Teaching The Treasures » Faith » Do You Feel Bitter when Others have it Better?
Home

Do You Feel Bitter when Others have it Better? 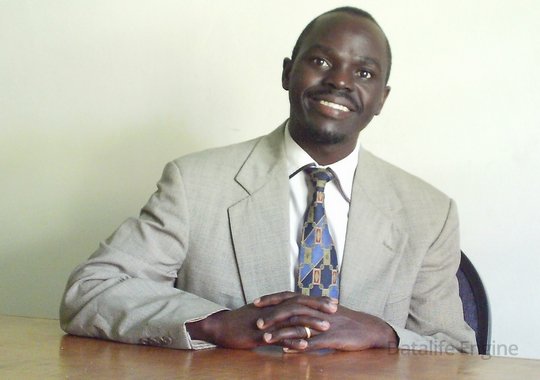 The preacher and civil rights activist, Martin Luther King, Jr. was a very brilliant man and is regarded as one of history's best public speakers. Even when he was still a seminary student, Martin Luther King's sermons were full of tremendous insights and were delivered with great rhetorical power. For this reason, Martin Luther King was very much praised by his seminary professors and greatly admired by the general public. Consequently, he received more invitations to preach in churches than any of his fellow classmates. This prominence, however, made Martin Luther King a prime target for envy from his jealous classmates.

The Envious Spirit of Miriam and Aaron

In the book of Numbers, the opponents of Moses: Miriam, and Aaron demonstrated the envious spirit of McCall. It is recorded Numbers 12:1-2 that moved by envy for Moses' unique ministry, "Miriam and Aaron began to talk against Moses because of his Cushite [Ethiopian] wife, for he had married a Cushite. “Has the Lord spoken only through Moses?” they asked. “Hasn’t he also spoken through us?” And the Lord heard this."

You should bear in mind that in Number 12:3, the Bible portrays Moses as the meekest or as the most humble man on earth. And apparently for this reason, there was no fault that Miriam and Aaron in their jealousy could find and use as a basis for attacking Moses. So they resorted to entering into contention with Moses by using his wife as a point of criticism in their attempt to thrust themselves into power.

The Envious Spirit of Korah and His Followers

In addition to Mirian and Aaron, Korah and his colleagues is another group of Moses' opponents who were driven by envy. Korah and his followers attempted to overthrow Moses and take his place of prominence in their pursuit for being in the spotlight themselves. The Bible speaks about them in Numbers 16:1-3 and saying that "Korah the son of Izhar, son of Kohath, son of Levi, and Dathan and Abiram the sons of Eliab, and On the son of Peleth, sons of Reuben, took men. And they rose up before Moses, with a number of the people of Israel, 250 chiefs of the congregation, chosen from the assembly, well-known men. They assembled themselves together against Moses and against Aaron and said to them, “You have gone too far! For all in the congregation are holy, every one of them, and the Lord is among them. Why then do you exalt yourselves above the assembly of the Lord?”

From these examples, we can see that the spirit of rivalry, pride, and ambition has a long history and it has been a great source of contention, chaos and confusion among churches and among God's people.

But in contrast to the competitive and contentious spirit of boasting and jealousy, there is an opposite peaceful and quiet spirit of humility that we find demonstrated in scripture in the example of Joshua and Caleb and in a scenario of John the Baptist and Christ.

The Exemplary Humble Spirit of Caleb

Joshua and Caleb were the only two of the twelve spies who were allowed to enter Canan and inherit the promised land and were not killed as a result of the unbelief and wilderness rebellion of the Israelites in Numbers 13-14.

While in the promised land and in a conversation with Joshua, the Bible says in Joshua 14:6-9 that, "...Caleb son of Jephunneh the Kenizzite said to him, “You know what the Lord said to Moses the man of God at Kadesh Barnea about you and me. I was forty years old when Moses the servant of the Lord sent me from Kadesh Barnea to explore the land. And I brought him back a report according to my convictions, but my fellow Israelites who went up with me made the hearts of the people melt in fear. I, however, followed the Lord my God wholeheartedly. So on that day Moses swore to me, ‘The land on which your feet have walked will be your inheritance and that of your children forever, because you have followed the Lord my God wholeheartedly.’"

It is evident here that Caleb was just as faithful as Joshua. But even though this was the case, the Lord had commissioned Joshua as the successor to Moses. Joshua was on the forefront and Caleb was relegated or seemingly assigned an inferior rank or position in the background. Did Caleb complain? No! Was he envious of Joshua's unique position? No! Although Joshua was in the spotlight and the equally faithful Caleb was in the background, Caleb did not strive for power or for any position of prominence in the work of the Lord. He remained loyal to the Lord and humbly continued to serve wholeheartedly.

The Exemplary Humble Spirit of John the Baptist

The same was true of John the Baptist. Immediately after being baptized by John, Jesus left and started another ministry that seemed to be in competition with that of John and many people were leaving John and following Jesus. In modern language, you would say that Jesus was "stealing" John's disciples. The disciples of John realized this and with a sense of concern, they came to their master John and reported this disturbing issue to him. But did John respond? Was he envious? Listen to the Biblical record and see what happened in John 3:22-30:

"After this Jesus and his disciples went into the Judean countryside, and he remained there with them and was baptizing. John also was baptizing at Aenon near Salim, because water was plentiful there, and people were coming and being baptized (for John had not yet been put in prison). Now a discussion arose between some of John's disciples and a Jew over purification. And they came to John and said to him, “Rabbi, he who was with you across the Jordan, to whom you bore witness—look, he is baptizing, and all are going to him.” John answered, “A person cannot receive even one thing unless it is given him from heaven. You yourselves bear me witness, that I said, ‘I am not the Christ, but I have been sent before him.’ The one who has the bride is the bridegroom. The friend of the bridegroom, who stands and hears him, rejoices greatly at the bridegroom's voice. Therefore this joy of mine is now complete. He must increase, but I must decrease.”

In our service for God, we should desist from the temptation of striving to be in the limelight by seeking to exalt ourselves. Like John the Baptist, we should have a low view of ourselves and our own interests and give our full affection and admiration to the Bridegroom and be consumed with burning desire to advance His interests.
.
"He must increase, but I must decrease" (John 3:30)

“Let this mind be in you, which was also in Christ Jesus: who, being in the form of God, thought it not robbery to be equal with God: but made himself of no reputation, and took upon him the form of a servant, and was made in the likeness of men: and being found in fashion as a man, he humbled himself, and became obedient unto death, even the death of the cross. Wherefore God also hath highly exalted him, and given him a name which is above every name” (Ph. 2:5-9).

We should emulate the example of Christ's humility and walk humbly with our God. This attitude will enable us not to feel bitter when others have it better. 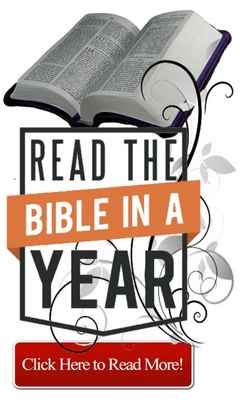 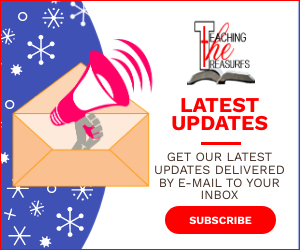